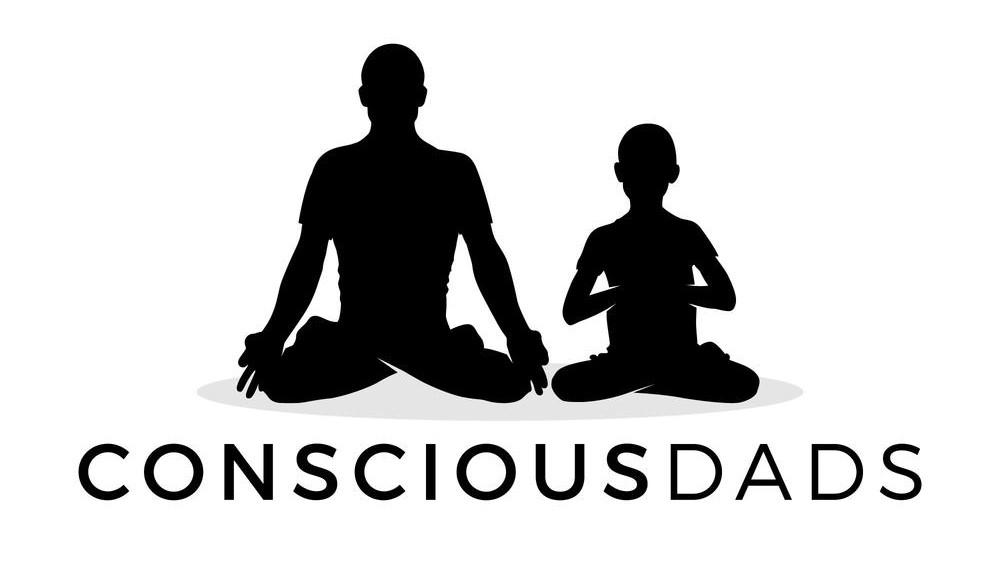 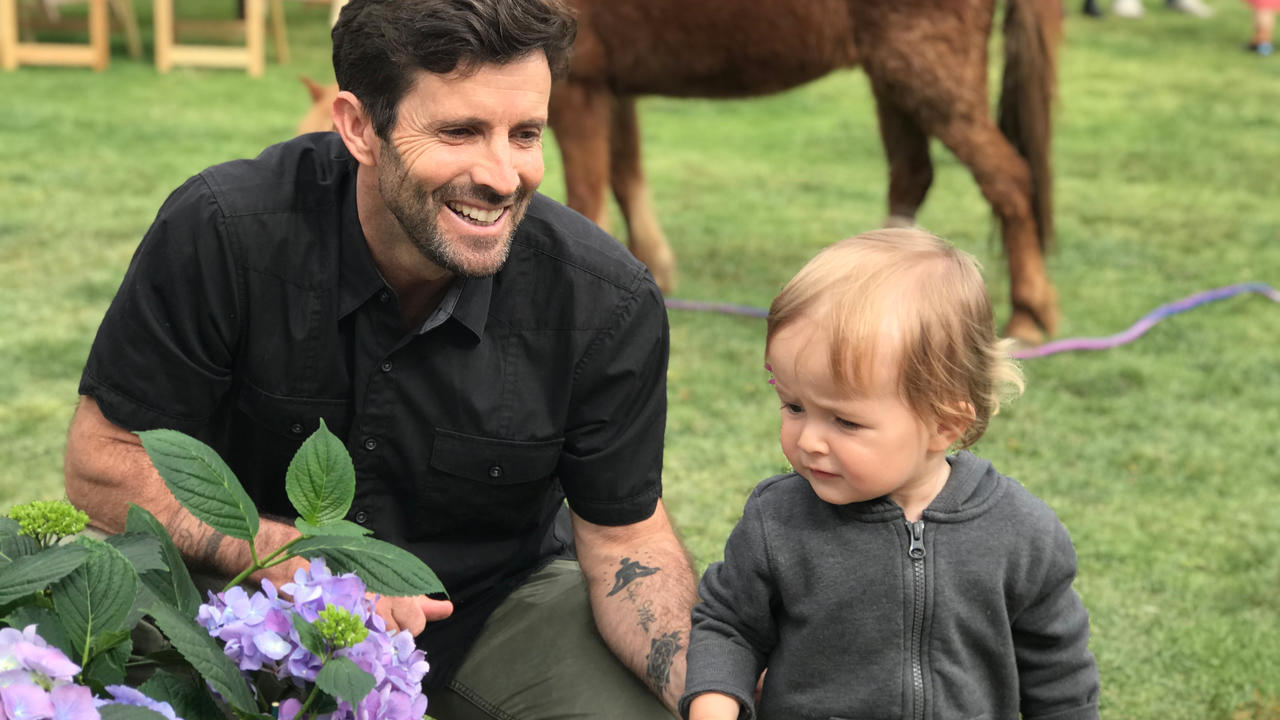 My Existential Crisis
🙏
Today you’re going to get some of the bad and the ugly of what lead to my breakdown.
🙏
For my entire adult life, I had absolutely no real interest in having a child of my own. In fact, the thought of it, made me cringe. Whenever I heard a child cry, it was like nails on a chalk board to me. I remember thinking, I can’t quite understand why anyone would choose that as a life path. My mindset was that as soon have a child, your own life is over as you know it. 🙏

I could go on and on but I think you get the extreme resistance I had created in my mind and there was some serious armor around my heart because of it. I was pretty clear on what I wanted in life and it didn’t include children.

🙏
Then I met Liz and something in me felt a little differently. But for both of us if it was going to happen, the thought was that it would be a few years down the road. However, as life would have it, 4 months into our relationship (the day after my 47th birthday) we found out she was pregnant. Honestly, my first thought was “holy shit, this can’t be happening!”, but I didn’t share that with her but I also didn’t express great joy either.

🙏
We left our first doctor appointment that same week, unclear with how we were going to proceed. This wasn’t the plan either one of us had envisioned. I could immediately feel the walls beginning to close in around me (kind of like the scene from the original Star Wars where they were trapped in the trash compactor with a monster in the water). Admittedly I felt the most stress I had ever felt in my life and every insecurity and fear reared their head.

🙏
Beneath it all was a firmly rooted insecurity around my ability to provide for a child on any level. Added to this was extreme selfishness. The lie that was on full blast in my head was “this was going to ruin my life”. Added to this was the guilt I felt because I had it in my head that this just messed up Liz’s life as well (though she NEVER expressed that to me). But I didn’t share these fears with her either...I kept it all bottled up inside.

To make a long story short, after a handful of conversations, we decided to move forward with having a baby. What I’m about to admit is probably the hardest thing I’ve ever spoken aloud and perhaps a horribly unflattering expression of who I was. Here we go...There was a part of me that hoped she would want to have an abortion but I never shared this. simultaneously I was disgusted with myself for even having these thoughts. I felt like a monster.

🙏
The internal self flaggelation began and my meltdown was in full effect. I was so ashamed of this thought that I couldn’t share it with anyone, not even a therapist. 🙏
(More on what the meltdown looked like soon).

🙏
I want to change gears now and say frankly, that I contemplated not sharing that which I just shared because I am afraid of being judged/disliked...because there is a part of me that wants you to like me but what matters more is that I REALLY WANT TO LIKE ME (something I hadn’t done for a lot of my life) and to do this, I need to share all of me...authentically me. Even the dark stuff. Most of my life I’ve been a people pleaser, always trying to fit in, rather than being true to myself. Truth is I’ve never felt good enough, have been hyper-critical of myself and was horribly insecure. Inside I beat myself up worse than anyone can. I was lying to myself which made it easier to lie to others. Good news, I’m done with this artificial sweetener version of me. You’re gonna get the real sugar now.

🙏
I need to frame this with a little background. I was raised in the Roman Catholic faith and for most of my childhood and even teen years, I believed I was born of original sin and inherently flawed. I tried not to use curse words, swore that I wouldn’t have sex until I was married, believed heaven and hell were real places we go after we die based on how we lived (which I no longer believe...more on this another time) and I tried my best to be “perfect”. Yet I always seemed to fall short. I remember the first time I looked at a Playboy (I think I was about 13). As much as I enjoyed it, I felt ashamed and went to confession. Sad if you ask me.

Early on I learned to suppress my emotions and kept them bottled up inside. I hid behind a mask of having it all together; like a lot of boys/men do (not remotely a healthy thing to do by the way). I never wanted anyone to know I was “human”. In fact during high school, I didn’t want anyone to know I drank, because in my mind I had a reputation to uphold of being a “good boy”. So before I went to parties, a friend would drive me around while I had a few beers...RIDICULOUS! That way I kept up the image of “perfection”. Over the years, my physical body gave me signals that all this mental and emotional stress was a ticking time bomb. But I forged ahead without seriously heeding the warnings.

🙏
What I realize now is that I was searching for something outside of myself to make me feel whole, not realizing that I already had all that I needed right inside me. As a very important aside, I should say I THANK My Lucky Stars (Source, God, the Presence, the Universe or whatever you want to call it) over and over and over again that we decided to have Skye. By far he has been the greatest blessing in my life!!! So on the flip side of all this darkness I wrote about, I feel a LOVE for Skye so pure it’s beyond words..and for the first time, through Skye, I see my own beauty and wholeness.

🙏
I have come to believe/know that I was born of Original Blessing (as we ALL are), not sin. My essence is Wholeness yet it is unwinding/unfolding to reveal itself. As one of my present-time teachers, Michael Bernard Beckwith has said, all spiritual growth is about letting not getting. We don’t need to add anything to our being. We simply need to let go of all the Self-limiting BS (belief systems), negative self-talk and ways of being that fool us into thinking we are so much less than we really are.

I should mention that I stopped practicing Catholicism at about 19. Today I consider myself spiritual, not religious, and on many levels a recovering Catholic. You see, old patterns die hard and are held in our subconscious, which has been shown to control about 95% of our thoughts. So for most of my life I was this “perfectionist” I described and the 2 massive stressors of guilt and shame seemed to follow me everywhere I went. This was true even up to 2 years ago when all hell broke loose.

🙏
For any men out there who have felt something similar or are holding onto guilt or shame around anything you’ve done, know you’re not alone and that there’s a light at the end of the tunnel. But find someone you trust/a confidant to share your truth with and be radically honest with yourself and them because it’s secrets that can make you sick. 🙏
🙏
Up next, The Meltdown 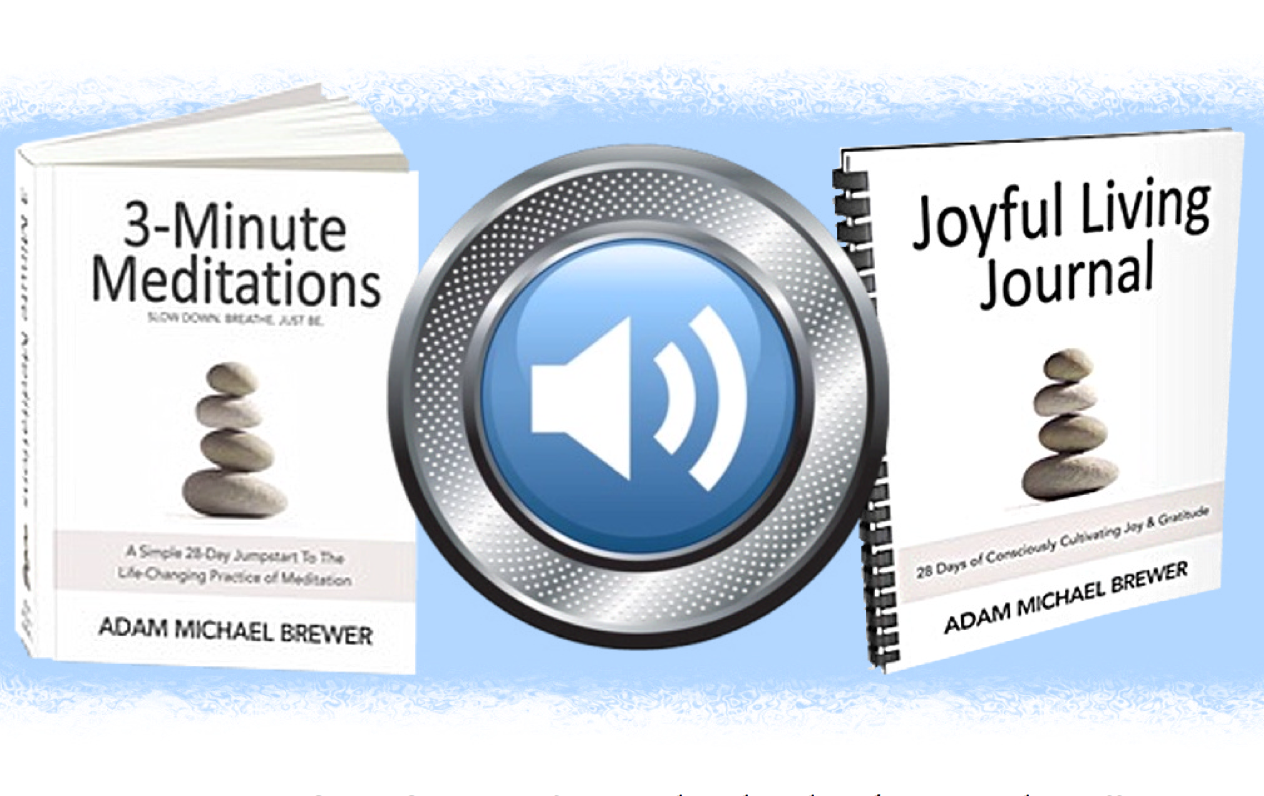